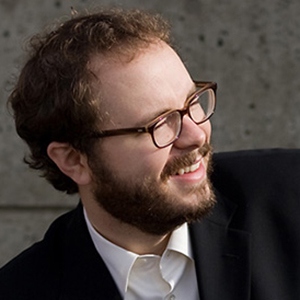 research addresses the philosophy and ethics of attention and persuasion as they relate to technology design. In particular, he is interested in advancing the ways we can understand and protect user freedom in environments of highly persuasive design.

James is a member of the Digital Ethics Lab and a visiting researcher at the Uehiro Centre for Practical Ethics. He is also a tutor in the Oxford Computer Science department and has helped teach the Internet Technology and Regulation postgraduate course at the OII.

Prior to this, he worked for over ten years at Google, where he received the Founders’ Award – the company’s highest honour – for his work on advertising products and tools. He holds a master’s in product design engineering from the University of Washington and as an undergraduate studied literature at Seattle Pacific University. He is also a co-founder of the Time Well Spent campaign, a project that aims to steer technology design towards having greater respect for users’ attention, goals and values.

James is a frequent speaker, consultant for companies and governments, and commentator on technology issues in the media. In addition to philosophy, ethics, and technology design, his interests include virtual/mixed reality systems, languages, space travel, and the work of James Joyce. His first computer was a TI-99/4A.

James holds a M.S. in Human-Centered Design and Engineering from the University of Washington and a B.A. in English Literature from Seattle Pacific University.